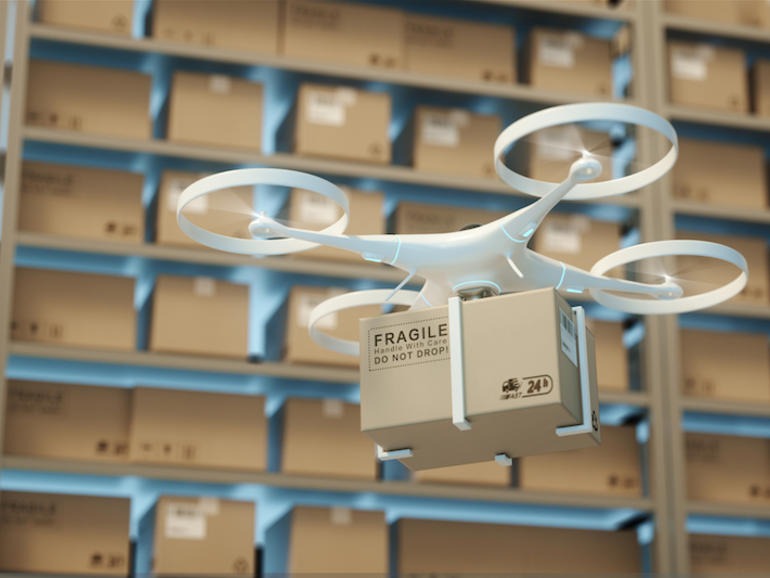 Learn more about the concepts tha made a big impact in the business realm.

The years 2010-2019 produced some significant advances in hardware relied upon by enterprises.

Below are the top 10 hardware developments that have impacted the past decade.

While often regarded as a consumer device, the arrival of tablets provided great advantages to the enterprise. Whether it was the Apple iPad, Amazon Kindle Fire, Microsoft Surface Pro, or some other handheld device, businesses began using them to streamline operations.

It’s worth noting that consumer usage of these devices helps businesses today by increasing the playing field for content delivery. For example, lovers of e-books and streaming audio/video increased revenue for organizations like Amazon, Netflix, and Youtube by purchasing services to use on their tablets.

Mobile credit card readers from companies such as Square, Shopify, Payanywhere, Intuit, and other providers (who also coordinate the actual transaction processing) have revolutionized the payments industry.

The ability for companies or self-employed individuals to take payments from customers on mobile devices not only makes it easier to attract more business, but it increases profits. Whether it is your local hairdresser, neighborhood Scout troop, or nonprofit seeking a contribution, chances are mobile payment devices are in use all around you.

Smartwatches generally tie into mobile devices, which of course are not new to the past decade, but the latest devices facilitate better integration, app usage, and functionality.

Smartwatches have many business applications, such as facilitating communication via text, phone or email, taking notes, managing to-do lists, receiving calendar or trip itinerary notifications, and even translating text. Some smartwatches, such as the Apple Watch Series 5, include a collection of apps focused on user fitness, biometrics, and health research.

Like tablets, the Amazon Echo (better known as Alexa) offers many potential business uses even though it is generally considered a consumer device.

The Amazon Echo isn’t restricted to native capabilities. There are plenty of extra functions, known as skills, that can be added to her repertoire of talents such as spell check/dictionary, translation, time tracking, and more.

Business functions offered through Alexa are diverse and compelling. A few sample actions to help with worker efficiency include using voice assistant, research, and calculations, translations, coordinating meetings, finding service providers, and tracking travel details, expenses or tasks. You can also use Alexa to order items through Amazon such as office supplies, equipment, and the like.

Despite being decades away from adoption, few technologies have been more anticipated heading into the next decade than autonomous vehicles. Self-driving cars, more specifically, haven’t made huge inroads into the enterprise realm yet but stand poised to greatly transform the transportation field. TechRepublic’s Macy Bayern covered three companies (Waymo, GM Cruise and Argo AI) which stand poised to become leaders in the autonomous vehicle movement.

Business uses and use cases for autonomous vehicles are plentiful. Human chauffeurs, taxi/ride services, truck drivers, may no longer be needed, saving company’s labor costs. Machines can be less error-prone than human drivers, which might cause less accidents. Businesses will not have to worry about lawsuits caused by driver negligence or intoxication, and traffic/speeding tickets levied upon human drivers company vehicles will become a thing of the past.

Yes, machines can break, but as Bayern quoted in the above-referenced article, Mo ElShenawy, vice president of engineering at GM Cruise, feels the benefits will outweigh the disadvantages:

“At the societal level, self-driving cars have the potential to save millions of lives, reshape our cities, reduce emissions, give back billions of hours of time and restore freedom of movement. At the individual level, we believe self-driving cars will deliver safer, more convenient, more affordable, and more accessible transportation.”

Note: The next 5 products were invented before 2010 but gained significant momentum and acceptance over the past decade.

Once thought of as merely a novelty or gaming-related concept, augmented and virtual reality (AR/VR) devices provide enterprise benefits, which have been realized in recent years.

Retail industries can leverage AR/VR technology to allow customers to interact with their products, thereby increasing potential sales. AR/VR can help with design and planning to simulate the intended finished results. Real estate companies can show virtual tours of properties. AR/VR can assist with education, training and even assist with surgical measures. It’s also possible to work with data and in manufacturing/construction endeavors using AR/VR devices.

The progression of automated checkout/ordering devices in enterprises has made a significant impact over the years. I’m referring to self-checkout registers in stores and tabletop devices in restaurants and bars, which permit customers to order more food or beverages, settle their tabs, or summon waitstaff. (Transaction and retail solutions provider ECRS provides some good examples of these devices).

While there is something to be said for human interaction, many consumers just want to facilitate their transactions or interactions with businesses by using this new technology and this is unlikely to change in the future.

When Amazon first announced plans to use drones to deliver packages the concept seemed impossibly futuristic and unwieldy. However, last June it was reported that Amazon Prime’s Air drone will begin delivering packages “within months.” And the business uses for drones doesn’t stop there. The FAA awarded UPS a certificate to use drones on medical campuses across the country. In Australia, data captured from the drones are trying to save the Great Barrier Reef.

According to the IFR’s World Robotics Report global robot sales are expected to experience a 12% growth from 2020 to 2022. It’s easy to see why, since robotics has advanced so much over the past ten years that robots can engage in manufacturing and assembly operations, medical procedures, physical security and more.

Robots can also be controlled by humans and sent into dangerous or unpredictable areas, or even places humans simply can’t go due to environmental hazards.

Further, more than half (64%) of employees said they trust a robot more than their manager, with half turning to a robot instead of a supervisor for advice, an Oracle and Future Workplace report found.

Adoption of 3D printing is increasing across different industries, with annual growth estimated at 23.5% over the next five years, reported TechRepublic’s James Sanders.

3D printers have become smaller, more portable, faster, and more affordable. Further, printing capabilities such as printing with metal or concrete, creating vaccines, prosthetics or human organs, printing large objects such as furniture or bridges, and the ability to create artwork or other consumer goods have pushed this technology into the enterprise. In some cases these capabilities already existed but were relatively unknown, cumbersome, or overly expensive.

The uses for 3-D printing seem limitless. ZDNet’s Larry Dignan reported on Casca, a startup out of Vancouver, which is looking to meld 3D printing and additive manufacturing, retail, and footwear to bring mass personalization to insoles and shoes. While, formlabs, a 3D printing company, is launching a new business unit, 3D printer and materials aimed at the dental market.

The field is still very much growing with new developments anticipated including increases in printing speeds, printed homes or food, and advantages in space travel–no need to bring a tools or parts if you can just print the ones you need.

Be in the know about smart cities, AI, Internet of Things, VR, autonomous driving, drones, robotics, and more of the coolest tech innovations.
Delivered Wednesdays and Fridays 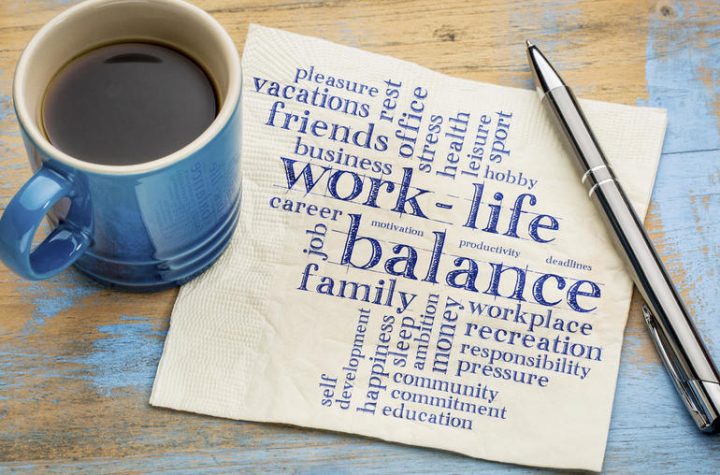